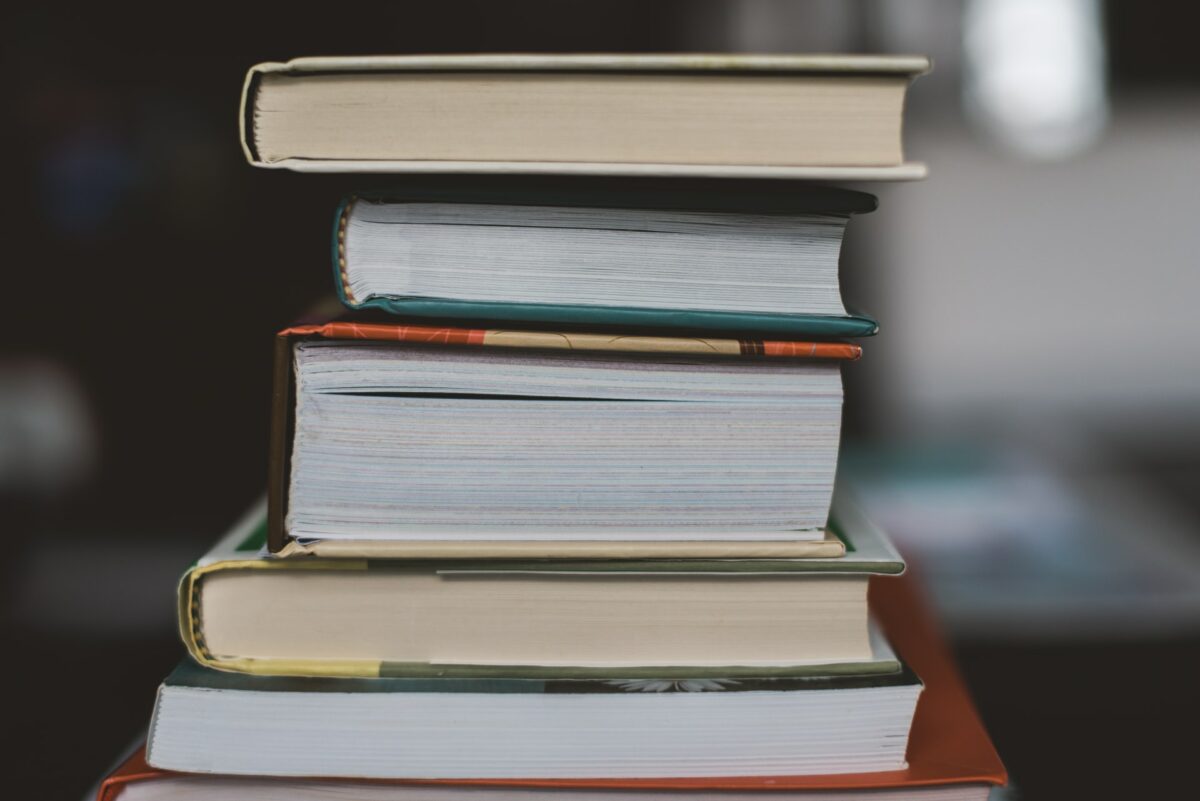 Information Security is an ever changing landscape. The sharing of knowledge (threat intelligence, tactics, techniques, and procedures(TTPs) etc) within the Infosec community happens on various platforms such as MISP, MITRE ATT&CK etc.

Books even though they are static medium can provide an exceptional in-depth insight into certain subsets of InfoSec such as adversary behaviour, defending networks or a nation state planned attack.

We have outlined a a few must-read books which even beginners getting started into Information Security will find valuable. These books paint a broader picture. We will keep updating this blog post with additions.

The Cuckoo’s Egg: Tracking a Spy Through the Maze of Computer Espionage

Clifford Stoll is a legend. The book details Clifford’s adventures with an intruder in the network of Lawrence Berkeley National Laboratory and his relentless pursuit of catching the bad guy. Clifford invented the art of defending networks and Honeypots

Sandworm: A New Era of Cyberwar and the Hunt for the Kremlin’s Most Dangerous Hackers

My cat(Goldie) loved this book as well 🤦

Countdown to Zero Day: Stuxnet and the Launch of the World’s First Digital Weapon

Imagine the idea of a nation state developing a malware specifically to target another nation state to thwart and disrupt the nuclear ambitions. Unreal.

This is an excellent read not only for the technical but also for the geo-political details.

Kim also has a newsletter which we highly recommend.

If you have recommendations on other books or would like to hang out (virtually) on discussing the nuances, please get in touch.